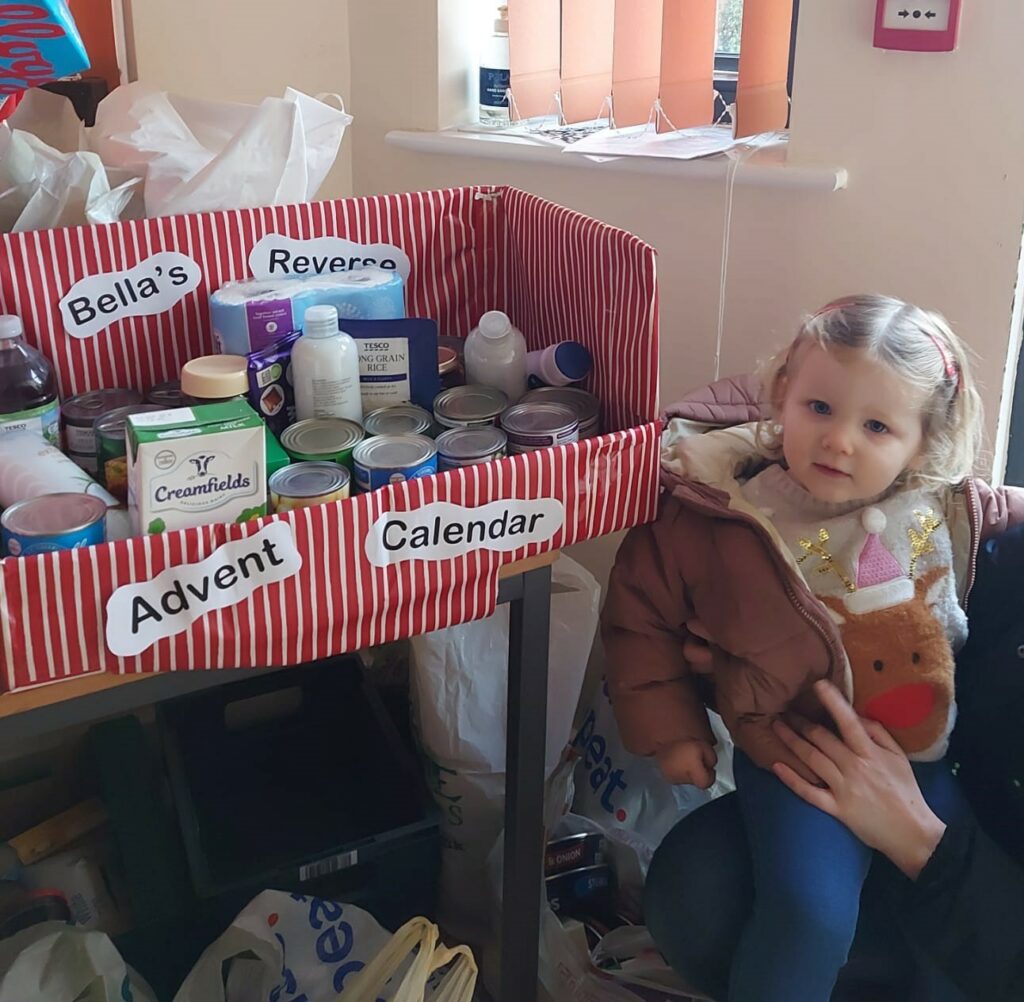 For the Fundraising and comms team at YMCA Burton the last quarter of the year is always super busy. As usual we are planning Sleepout and Christmas Campaign and 2022 was no different, what was different was the fact we got to go and meet so many people and collect donations in person. Something we missed during the covid times!

I managed to get some time off during the festive period but as YMCA Burton is open all year round and supports its residents and members of its community throughout the festive break, that meant many of our colleagues were busy working as usual at the projects keeping the services running, they are true heroes.

One area in particular which was busy, was the Foodbank. This past year, due to the cost of living crisis, it has seen its demand for emergency parcels increase exponentially.

Our Christmas campaign centred around it and we launched an appeal to help keep it stocked up.

Individual members of the community, church groups, local businesses, schools and colleges rallied round with donations of food and monetary donations too.

We had several people dropping off donations from their reverse advent calendars; This is an idea which has become really popular over the years, people would pop a food item in a box for each day of advent and donate it at Christmas to their local foodbank.

We also used an online giving platform called “Visufund” where people get to donate some money and light up a light on the virtual Christmas tree. Collectively, from various events such as Christmas jumper days, networking raffle, a Christmas breakfast, quizzes and music gig ticket sales to name just a few ways people have been raising money we managed to raise £20,000!

We feel grateful and humbled that even in these hard times, people are still willing and able to give and thank the many individuals, businesses, groups and people who wished to remain anonymous for dropping off food donations throughout December.

Spread the word: Our YMCA Foodbank is open seven days a week from 9am – 7pm and located just opposite the Asda roundabout in the town centre – you never know who might need it.

Words by Connie / Featured Photo of Bella, who delivered her reverse advent calendar in December 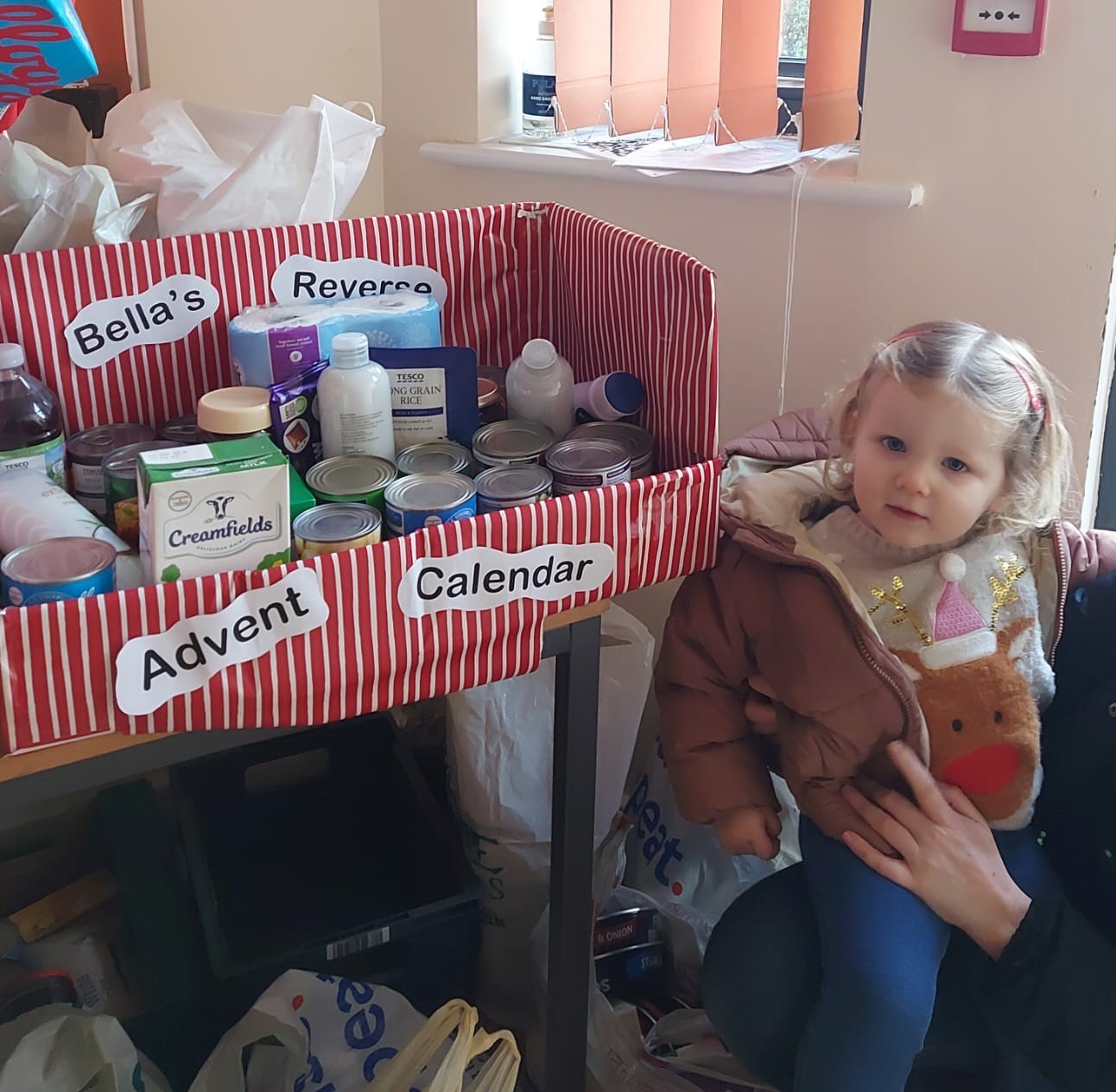 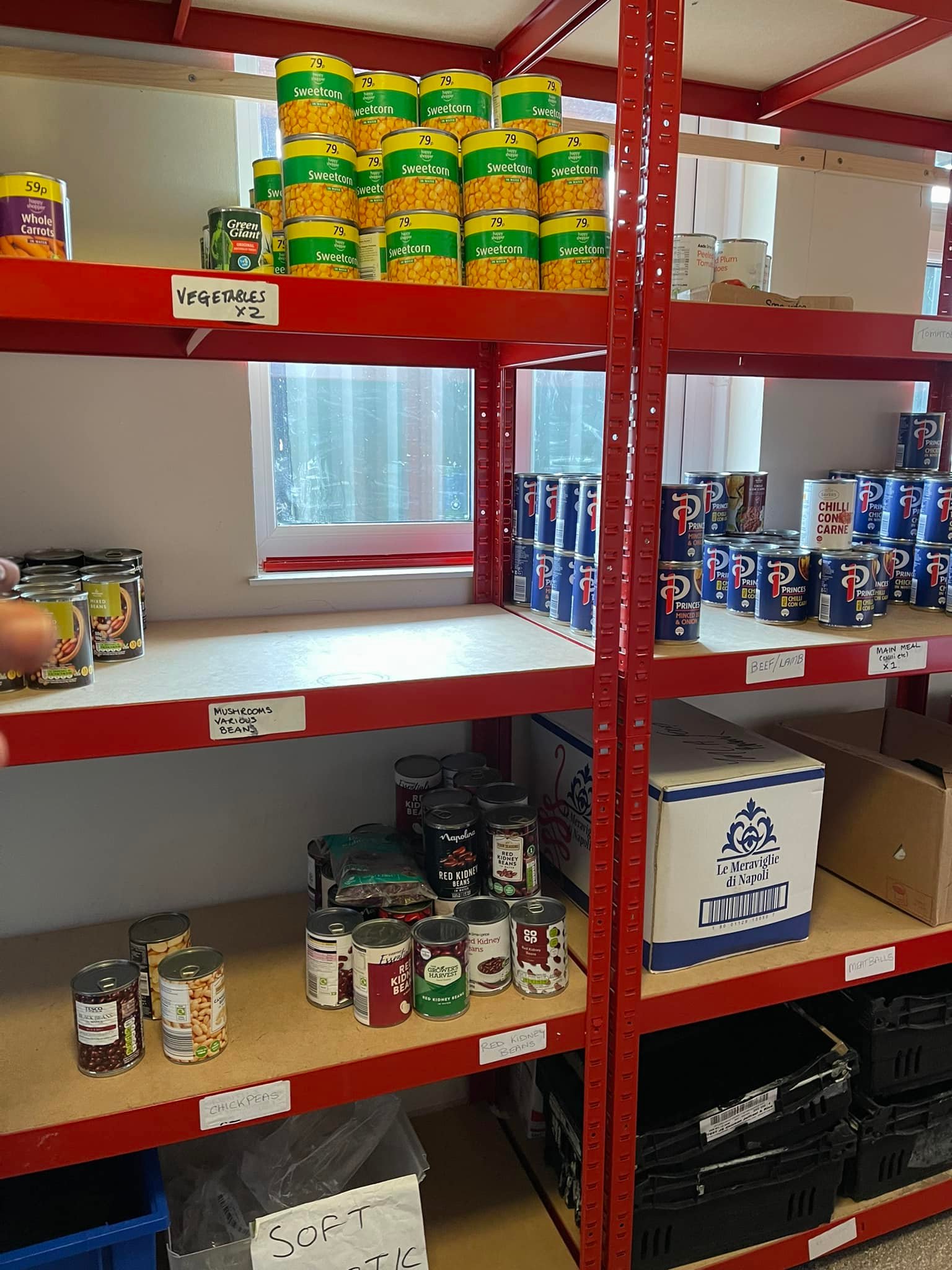