For the 90 participants it was a cold night where the temperatures were unseasonably mild but still 10 degrees in Burton-on-Trent.

This year, as well as the Sleepout being held at Pirelli Stadium, Burton Albion FCs home ground, there was also the return of the Xtreme Sleepout at St Modwen’s graveyard which was a popular venue. A further six people slept out virtually for the evening in their gardens.

On arrival, participants were given a cardboard box and shown where to set themselves up before a soup kitchen is open for people to come and enjoy a warm drink or a cup of soup before hearing from President of the Charity Ben Robinson MBE DL and CEO Paul Laffey. The participants heard how tough it was to fundraise this year with the uncertain winter ahead and the cost-of-living crisis but also heard how, in its 135th year of operating as a charity in Burton, it was still in demand and as relevant as ever.

Ben Robinsons gave a speech and mentioned that the latest figures show there were 274,000 people classified as homeless in the UK and about the role the YMCA has in the local community.

After that, it was time to get some sleep; or rather, try to. Staff were on hand to chat to people throughout the night, one participant said; “I can’t sleep, I know I am in a safe place which is more than rough sleepers get but it still feels a little scary and I can’t switch my mind off. It has really opened my eyes to plight of homeless people.”

After what feels like a long night, the participants are woken up and given a breakfast roll and hot drink before making their way home with a lot of them feeling a new-found appreciation for having a place to call home.

Fundraising and Partnerships Manager Paula Senior, who has organised the Sleepout for the last seven years said; “This is my seventh year of organising Sleepout and this year, as always, I am blown away and humbled by the support it gains. From people signing up to Sleepout to the people wanting to help in other ways. The boxes were sponsored by Burton Albion Football Club who not only allow us to host Sleepout at the Pirelli ground each year but also supply us with breakfast for all our participants too. We thank Soubhi at Subways Burton for donating cups and cookies again this year, Alex from ACJ Media who always supports Sleepout by capturing the emotion, atmosphere, and purpose of the evening through photography. Also, thanks to our fabulous box sponsors. Not forgetting a massive thanks to my wonderful colleagues and all our volunteers who make sure our events run flawlessly, thank you to our Sleepouters and their sponsors – we could not run this event without you.  Sleepouters joined us from Burton, Derbyshire, Peterborough, Leicestershire, Stafford, Solihull, Northampton & Birmingham. I also want to mention the 6 fab participants who took part virtually too.”

CEO of YMCA Burton, Paul Laffey has completed Sleepout every year since its conception said: “There ends my 14th Sleepout, and it was as exciting as the first! I slept in the Graveyard this time and I believe this is the closest thing you would get to experiencing a night on the streets. The conditions were tough – very cold and damp and the scurrying noises of the river rats and traffic were enough to make sure I didn’t sleep a wink.
A huge thanks to the Staff and Volunteers who make this such a great event, it is always great to hear people’s stories and motivation of taking part.”

YMCA Burton are still taking donations for the Sleepout, if you would like to help them reach their £40,000 target then you can still sponsor them via their website: www.burtonymca.org/sleepout 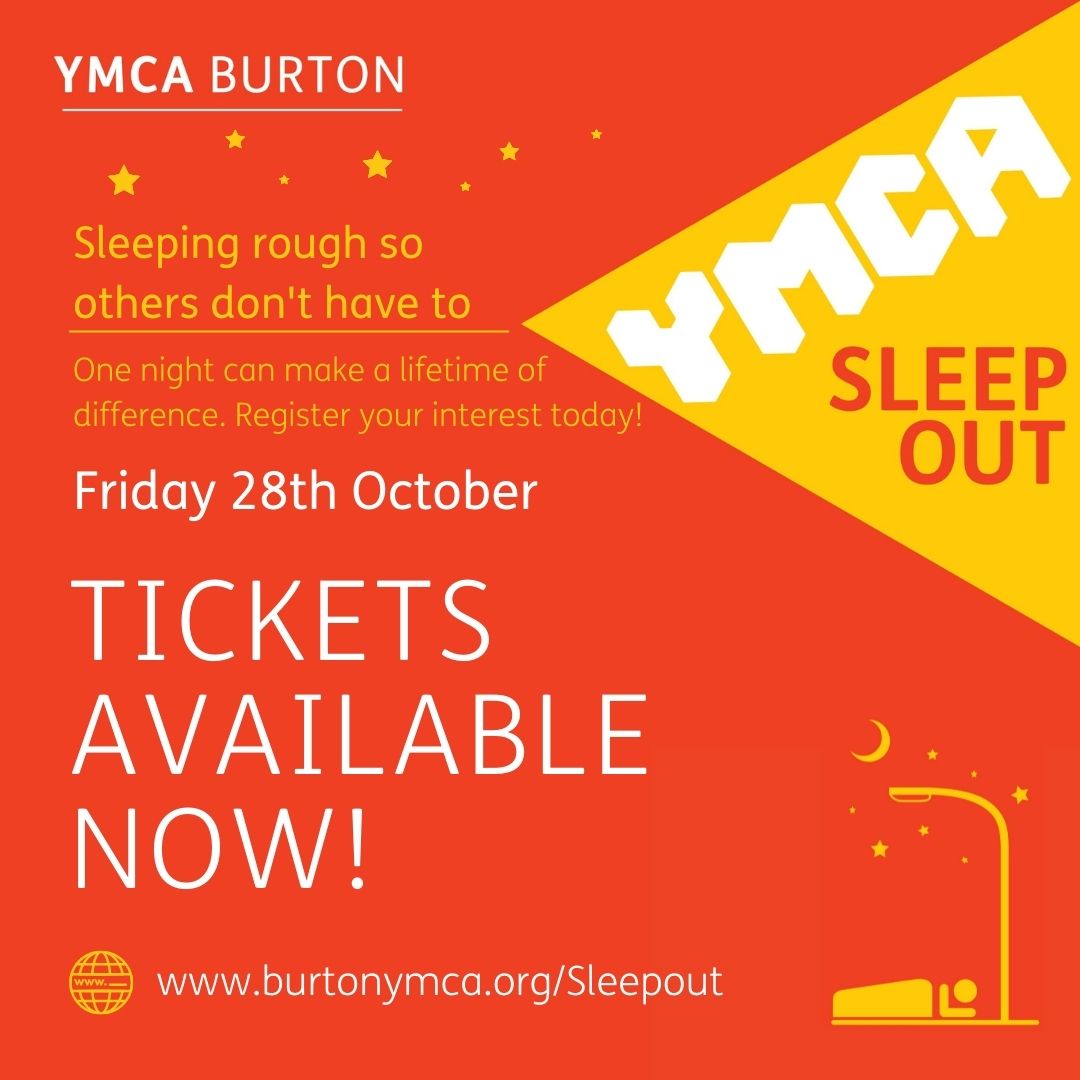 Tickets for Sleepout 2022 are now ON SALE! 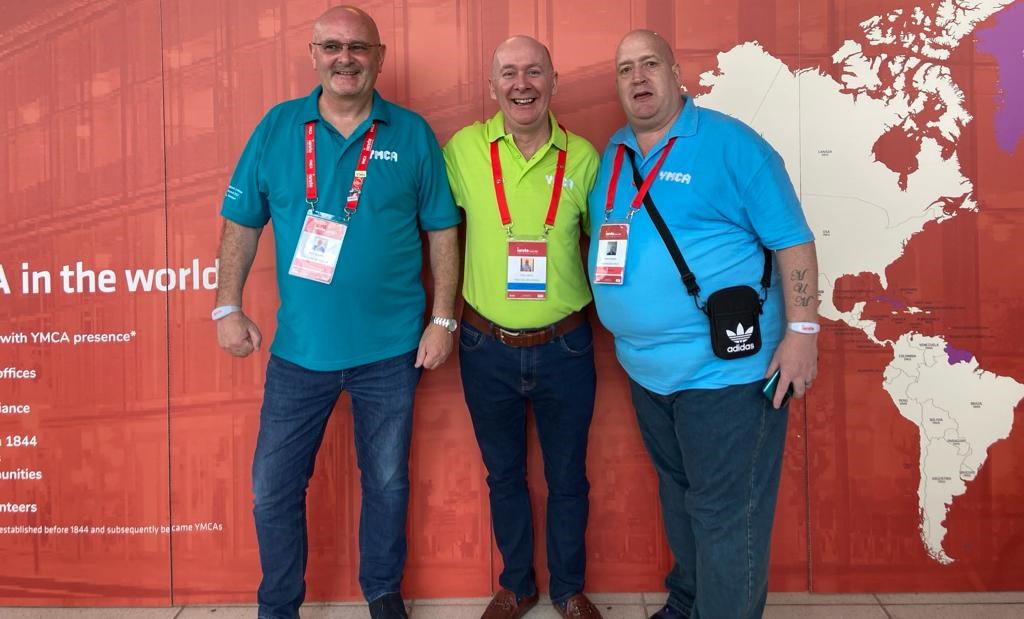 My reflections from World Council, by Andy